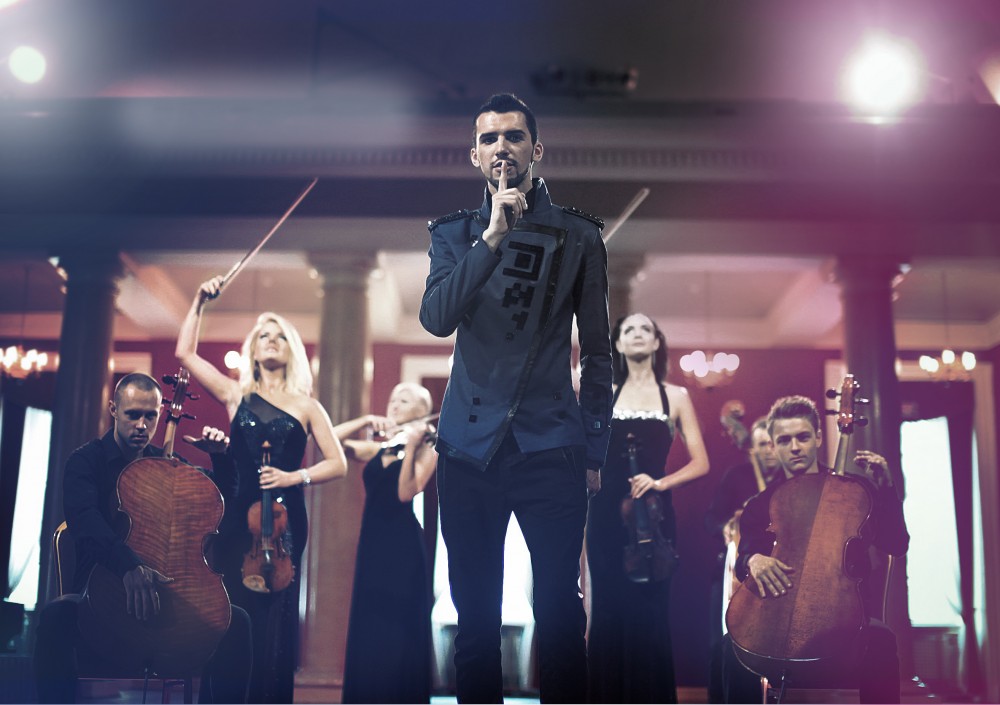 He is a founder of New Ideas Chamber Orchestra NICO that represents the music and artistic ideas by Gelgotas. Together with NICO, Gelgotas appeared on the stages of concert halls of Riga, Sanct Petersburg, Moscow, London, Essen, Duisburg and other cities. He is the winner of several international and republican competitions; different musicians in Latvia, Russia, Finland, Germany, France, United Kingdom, USA, Argentina and other countries of the world perform his music. On 2010 Gediminas Gelgotas signed a contract with Peermusic Classical.